Epic, cinematic shots where the camera seems to float impossibly smoothly through a scene can add tremendous production value and visual interest to a video. They look expensive and feel like a $100M movie. These days, technology has advanced to where you can get these shots at a fraction of the cost and in a fraction of the time.

For producers looking to shoot smooth, stable footage without a dolly or crane, there are a variety of options available depending on the needs of your project.  The best options available today are either a gimbal or Steadicam.

Let’s look at these two primary options and discuss the pros and cons of both. Then I’ll show you an example of neither – smooth footage from an entirely handheld shoot that utilized in-camera and post-production stabilizing for the ultimate in on-set versatility.

The gimbal is the latest and most advanced option for stabilizing a camera.  They work by measuring the camera’s position hundreds of times per second, and when it detects a movement, it engages motors to move an equal degree in the opposite direction, thereby negating the shake.

The gimbal is an electronic solution, meaning it requires batteries and a controller in order to run.

Gimbals are quicker and easier to set up than other stabilizing options.  For example, FDM recently purchased the Ronin S2 – the latest gimbal from DJI – which allows us to get set up and ready to shoot within minutes.  With previous gimbal technology, it could take 30 minutes or more to get a camera ready.

This allows us to be able to get more shots done in a single shooting day, while also being more versatile. It’s small and lightweight, so it can squeeze into tight locations.

The other advantage of a gimbal is the ability to have shots which would otherwise require a much bigger budget such as this shot of a taxi in NYC for a short film.

While gimbals are a great option for most situations, they do have a setback in that they do not compensate for the up and down movement of walking which can result in “vertical bobbing” of the frame.  To correct for this, operators need to walk more carefully when walking in a straight line and/or wear a counterweighted vest which can correct for this.

There is also a weight limit for gimbals, which limits the size of the camera and lens which can be used.

All in all, a gimbal is a great option for producers looking to get more creative shots done quickly and for less cost, with the downside being the limitation on camera size.  Here’s an example of a shoot we did that used a gimbal for most of the shots. 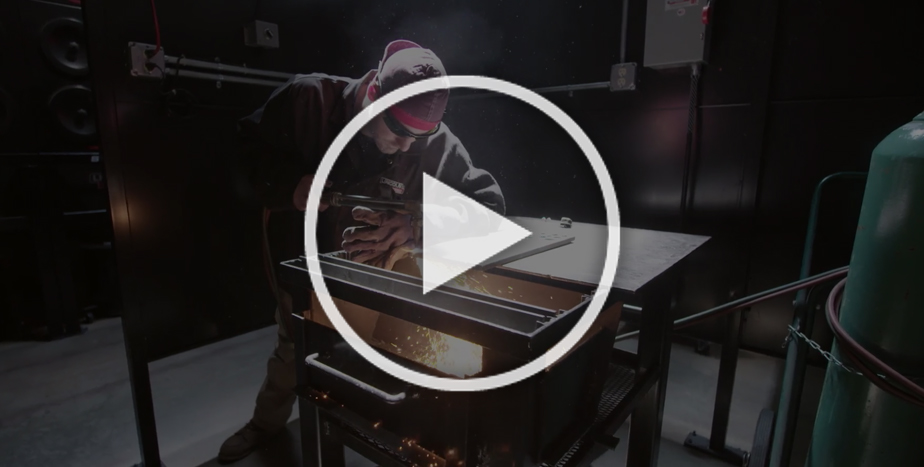 The Steadicam was the first big innovation in camera stabilization.  First used in films such as Rocky and The Shining, it was the only way to accomplish smooth and steady shots without a dolly until the invention of the electronic gimbal.

While a gimbal tends to be a lot more versatile and more affordable, there are advantages to using a Steadicam over a gimbal.

Because the Steadicam isn’t supported entirely by the operator’s arms, the shots can be longer, and the operator can do more takes in a row before their performance starts to suffer.

Famous Steadicam takes are minutes long, and a trained operator can do take after take without needing a break.

The Steadicam, being mechanical, doesn’t need batteries, so it doesn’t have electronic issues, like firmware updates.

A Steadicam can also take just about any camera load and lens, while a gimbal is limited. This also means you can mount a teleprompter on the Steadicam for scripted “walk-and-talk” shots.

The biggest downside to using a Steadicam comes down to the ability to be nimble.  Steadicams are much larger than gimbals, and as a result, there are physical limits on where operators can shoot.

Also, since it is mechanical, it requires more careful balancing before use which can eat up time on production.

However, the ability to do more takes without a break and have more versatility in terms of camera and lens choice could make the Steadicam a better option for your production.

Both the gimbal and the Steadicam are great options for producers looking to capture dynamic, stable footage for their next project.  What you choose will depend not only on-budget and time but more importantly on the content you are looking to capture.

For example, if your shoot is in a tighter space where being more versatile is required, a gimbal might be your best option.  If you’d like more options in terms of camera and lens choices or need a teleprompter, the Steadicam may be the better choice.

Both options still require a talented operator and a dedicated camera assistant. And, as always, the initial vision and planning are key. Not every shot needs to be moving all the time!

On shoots where budget and/or schedule is the deciding factor, there is another way to get silky smooth footage. Newer cameras offer stabilization built into the electronics – in effect, there’s a tiny gimbal on the sensor inside the camera body! It can’t correct for as much shake as a full-size gimbal, but it gets you part of the way there.

In addition, newer lenses are offering in-lens stabilization. Again, it’s a tiny motor that counters your movement inside the physical device. Still, lenses have long had this ability, and now it’s coming to video.

Finally, stabilization in post-production has improved vastly over the past few years. While it’s not a silver bullet, there are things you can do on the shoot to end up with smooth footage in post. For example, shooting at a higher resolution and framing shots wider than usual will allow the space for the software to crop in and smooth out a shot.

If you add up these three technologies, you can achieve smooth results without the use of an external camera rig. Here’s an example of a shoot we did with no tripod, gimbal, Steadicam, or dolly – all handheld: 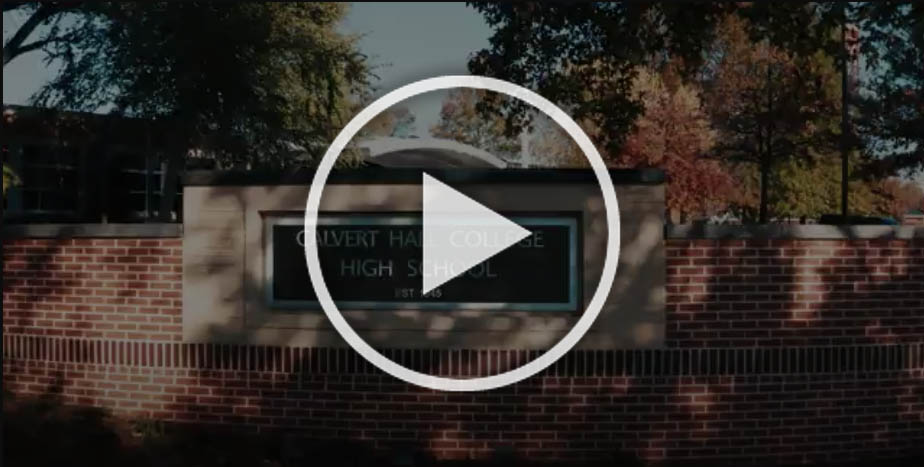 Want to know more about how we can help you achieve shots like this?

Reach out, we’d love to hear form you!

Posted on November 8, 2021 in Uncategorized